A mosaic of landscapes

Natural Heritage and the human effect on the landscape

Plains and hills, mountains and valleys - a diversity of exceptional landscapes with spectacular forms in the Pays Haut Languedoc et Vignobles.

The Caroux is famous for its shape which, if you squint a bit, looks like a voluptuous lady reclining on the horizon! The steep cliffs of the Cesse gorge and the shimmering undulations of the wine-growing plains give a vast sense of space.

A portrait of a constantly-renewed nature, the landscape changes with the seasons' colours.

Many remarkable viewpoints, natural "balconies," face the Mediterranean sea and back inland, allowing you to fully appreciate all the richness of our region.

The gorges of Héric seen from the "needles" of the Caroux © G. Souche - Pays Haut Languedoc et Vignobles 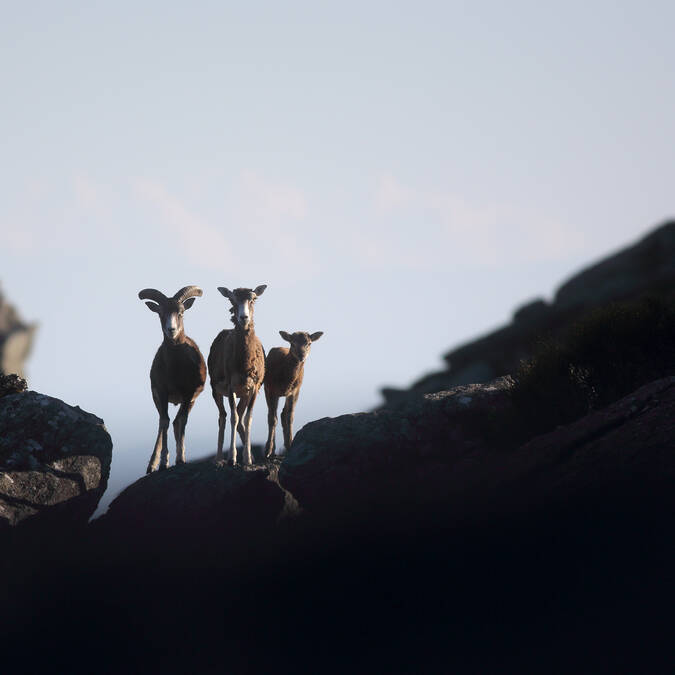 Vines and olive trees, fig trees, thyme and rosemary bushes, juniper, capers and heather... with the song of the cicadas all summer long.

Typical of the Mediterranean climate, the "garrigue" heathland grows on limestone rich soils while the "maquis" (the typical southern/Corsican heathland type) generally grows on rather flinty or shale-based soils. The maquis, on the other hand, forms a dense and thorny vegetation cover where green oak predominates as the primary woodland. The garrigue, meanwhile, probably owes its name to the garric, the Occitan name of the French oak.

In the north, in the Mediterranean forests, the chestnut tree grows everywhere... On the higher ground, beeches and firs predominate. Bracken and pine, meadows, ponds and forests — so many natural environments, so many habitats playing host to a particularly rich local fauna. The Haut Languedoc is a refuge for many rare species and a privileged area for biodiversity.

Vineyards and Discoveries, a quality label 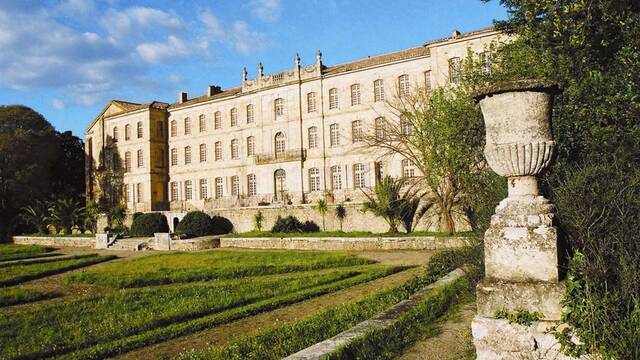 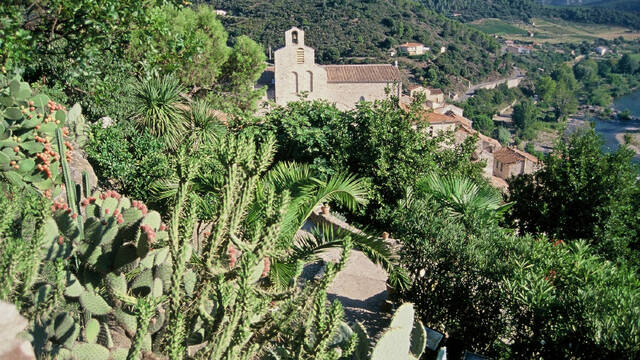