Home / Explore / Wine and flavours / Vineyards and dicoveries / Minervois
-A +A

"The wine made great by the wind" 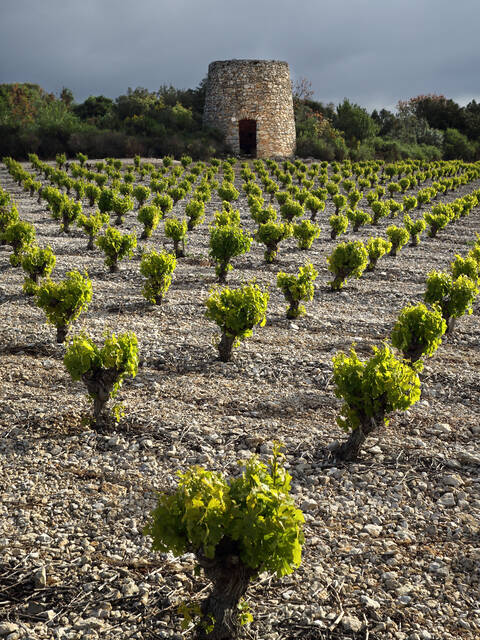 This appellation, which was created in 1985, straddles the départements of the Aude and the Hérault. It has the particularity of being exposed to the different, and famous, winds that blow through the area on 300 to 350 days each year, winds called the Tramontane, the Cers and the Marin.

A vast natural amphitheatre, bounded by the Canal du Midi to the north and leaning against the Montagne Noire, this land has always inspired men to great things... The Romans grew their first vines here.

The Minervois appellation is considered one of the best vineyards in the Languedoc, with no fewer than five different soil types dominated by limestone, with a southern exposure, which gives the wines a well-structured Mediterranean character, softened in the north by Atlantic influences.

Sixteen municipalities of the Hérault within the appellation are part of the "Minervois, Saint-Chinian Faugères et Haut Languedoc" tourist destination. 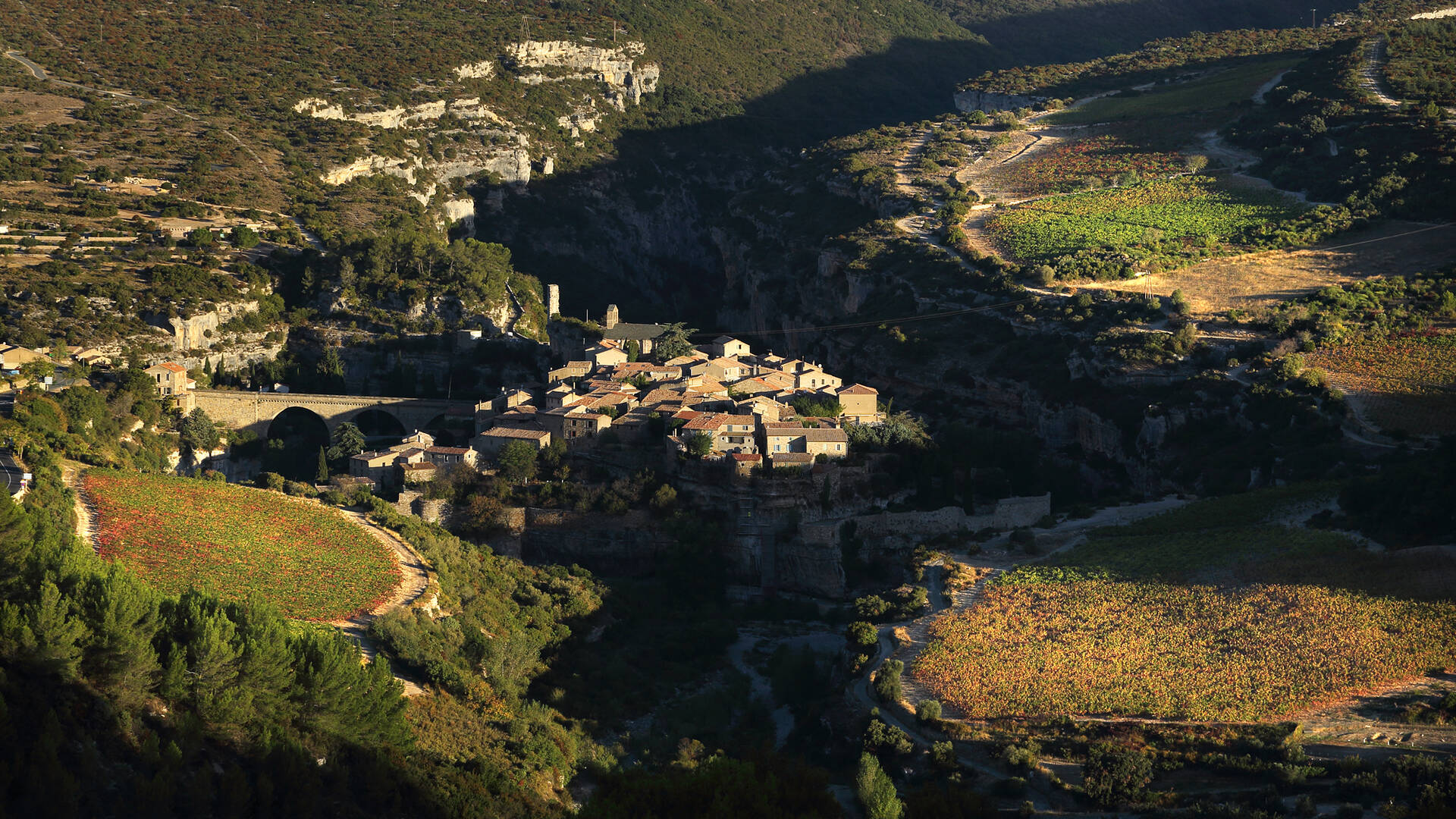 Minerve viewed from the causse 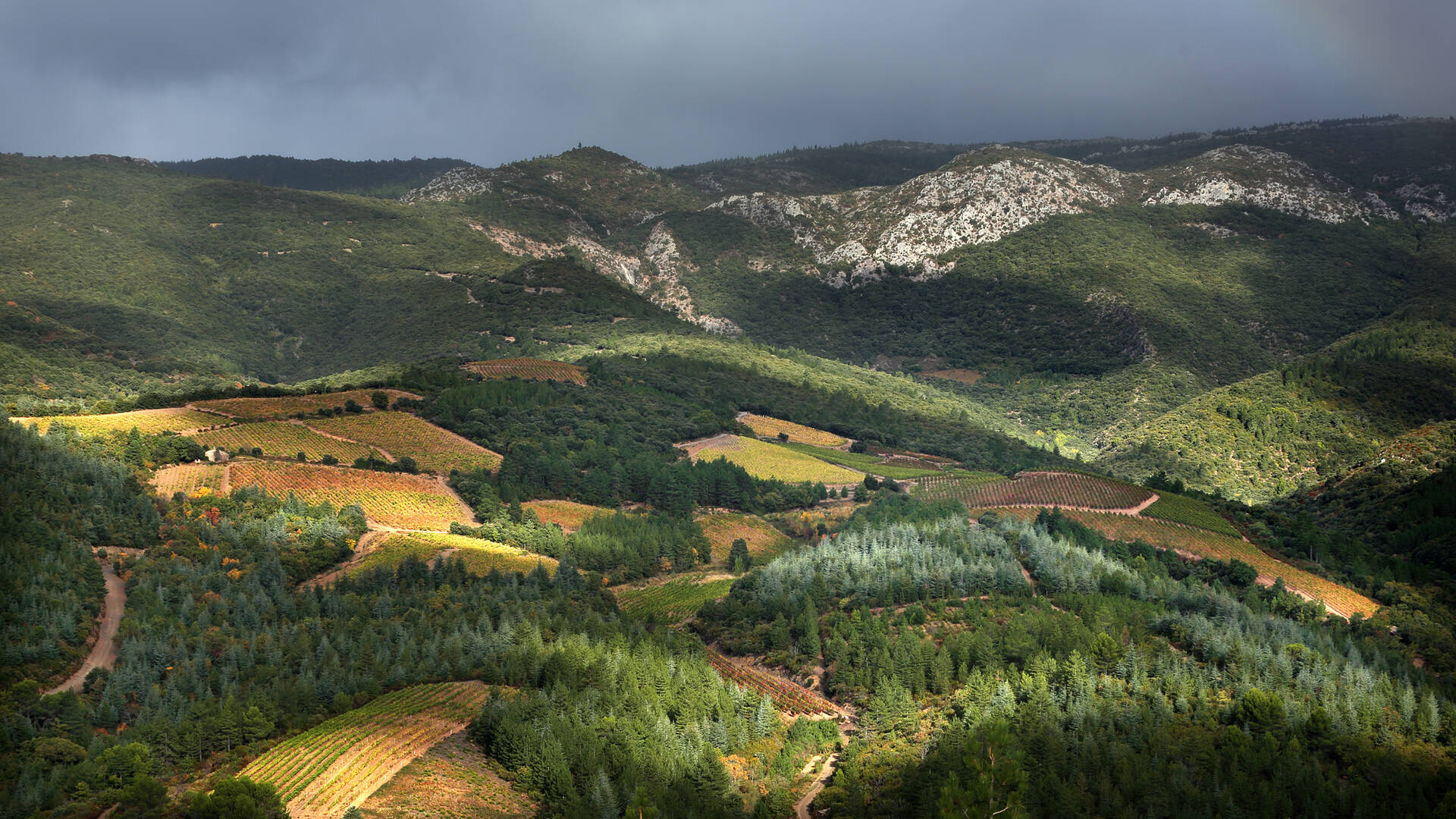 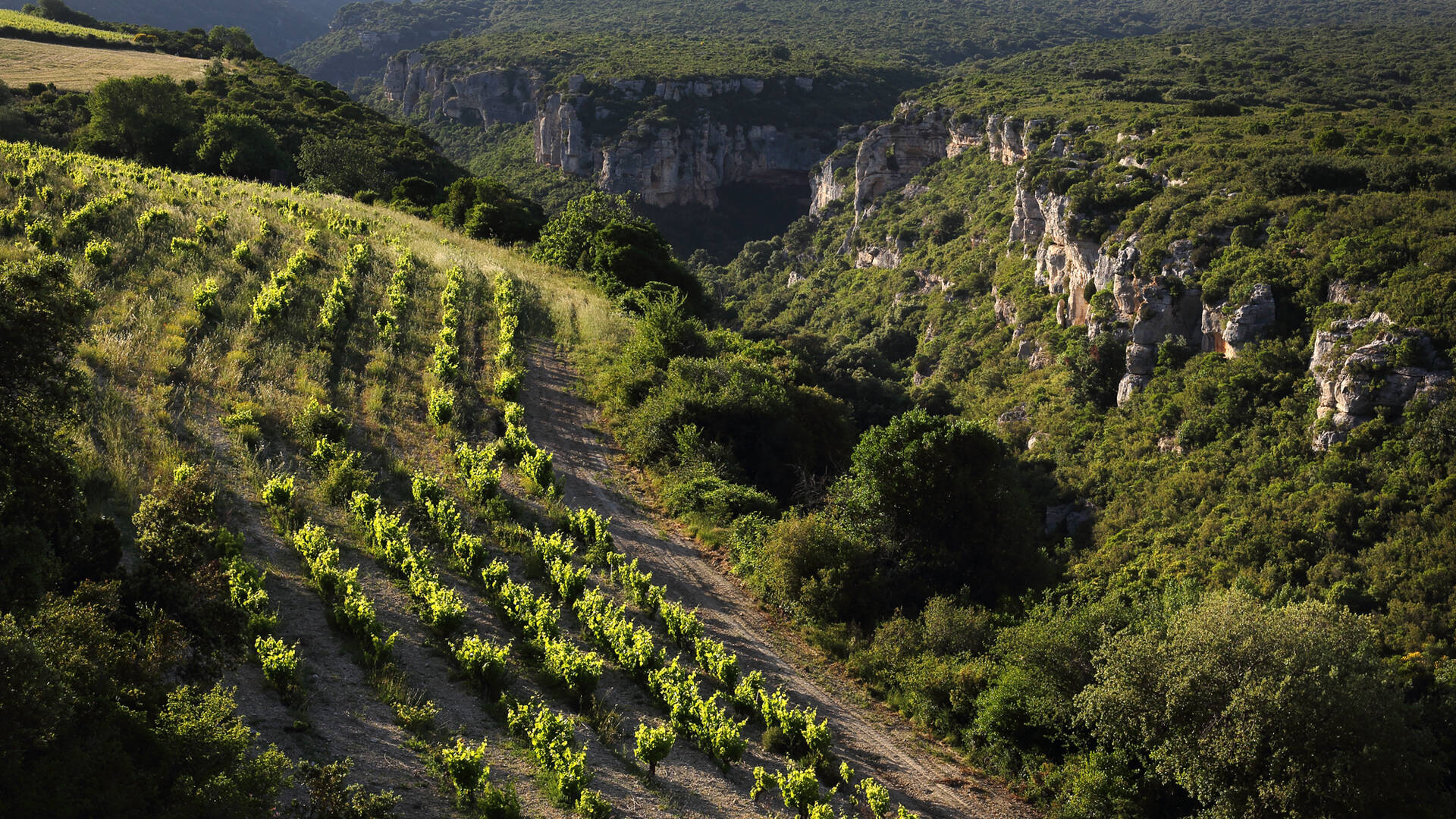 Vines on the banks of the river Cesse 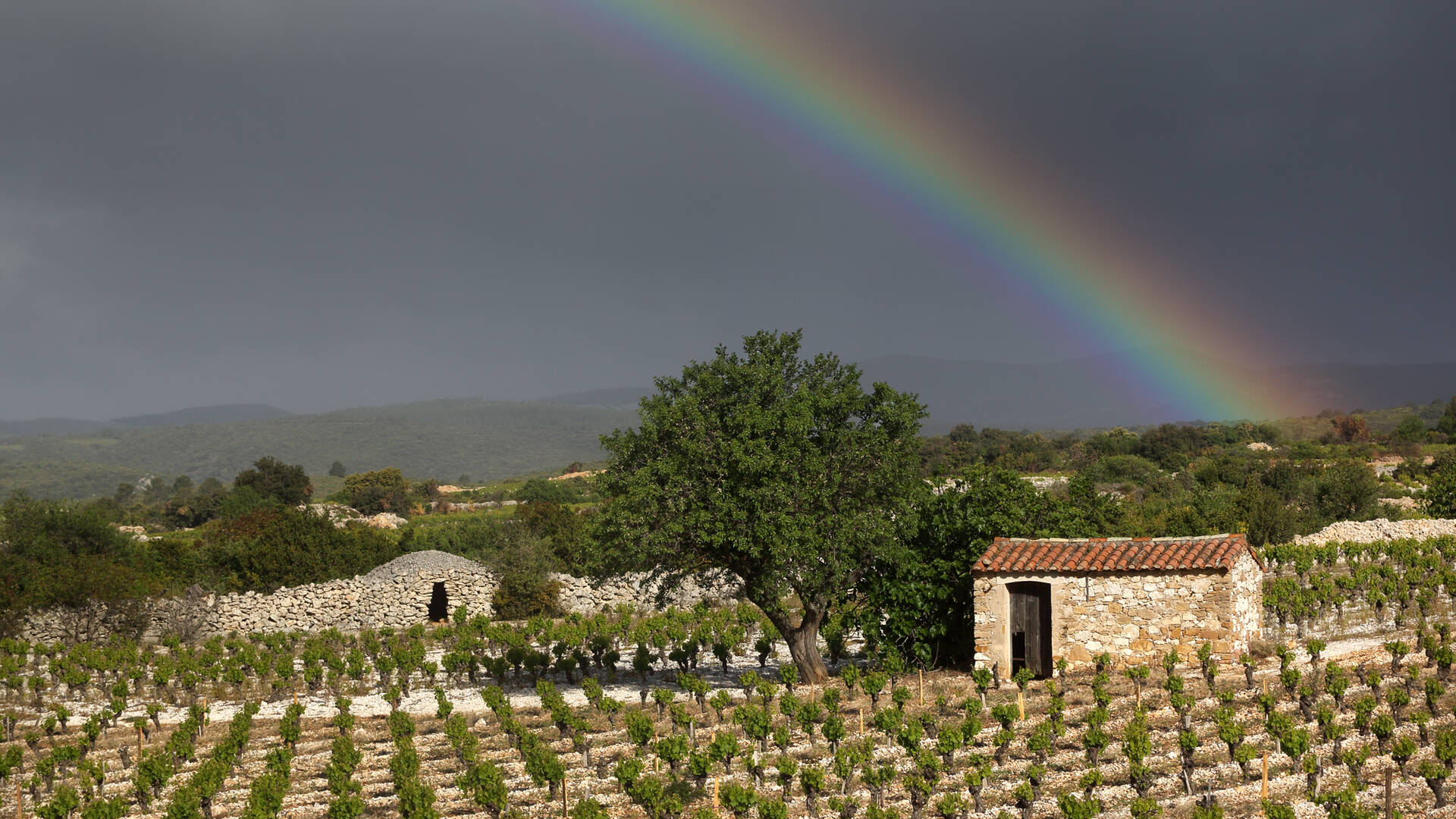 Storehouse and vines at St-Jean-de-Minervois 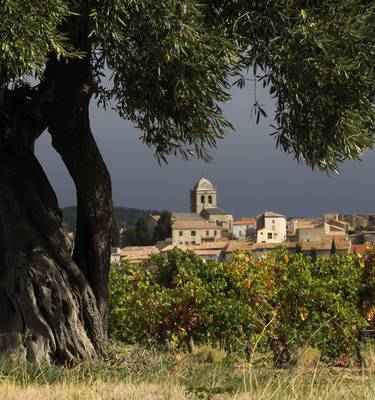 The village of La Livinière, gives its name to the appellation, which was recognised by the authorities in 1999. It includes six municipalities of which five are located on the territory of our tourist destination (Azillanet, Cesseras, Felines-Minervois, La Livinière and Siran). The production area is located in the foothills of the Montagne Noire in the Minervois appellation area with a south/south-east exposure. The rules of this appellation are stricter than those of the Minervois proper, and concern only the red wines, which are remarkable for the originality of the soil. The wines are described as complex, powerful and warm, although balanced, developing with spicy notes of cooked fruits or jams, with notes of vanilla or cocoa when aged in oak barrels. 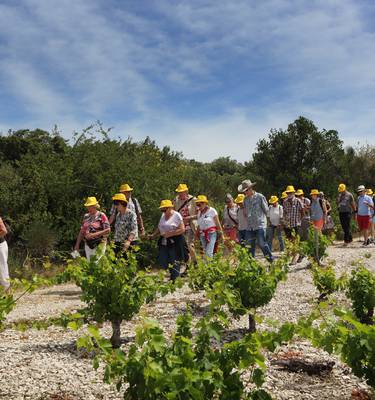 One of the oldest appellations of the Languedoc, dating from 1948 and the only muscat not produced directly on the coast, Saint-Jean-de-Minervois is produced only here in a mineral soil with bright slopes, which bring a unique identity to the wines of this part of the region.

Heat accumulated during the day in the hard limestone subsoil favours the ripening of aromatic compounds in the grapes, and all the wines in this appellation are sweet. They are intensely natural with fragrances of exotic fruits, citrus fruits and peaches, offering excellent balance in the mouth, combining power and freshness, harmony and persistence.